Unlike most computer science professionals, who have been content to rely on traditional computer languages and the hundred year old keyboard as the means of input, designers of graphic systems have long recognized the importance of the human-machine interface.
The resemblance to video games might seem frivolous to the hard-nosed computer scientist used to catering to the needs of government agencies and three letter companies.
A Brief History of Artificial Reality
John Whitney 1961
Ivan Sutherland 1968

Seek1970
The exhibition’s computers rarely functioned... the museum almost went bankrupt; and in what might be seen as an omen, the experiment’s gerbils confused the computer, wrought havoc on the blocks, turned on each other in aggression, and wound up sick. No one thought to ask, or could ask, whether gerbils wish to live in a block built micro-world. Myron Krueger 1973
Chris Schmandt 1979
Myron Krueger 1985
Two people in different rooms, each containing a projection screen and a video camera, were able to communicate through their projected images in a «shared space» on the screen. No computer was involved in the first Environment in 1975. In order to realize his ideas of an «artificial reality» he started to develop his own computer system in the years up to 1984, mastering the technical problems of image recognition, image analysis and response in real time. This system meant that he could now combine live video images of visitors with graphic images, using various programs to modify them.

Brenda Laurel1986
Interactivity: the degree to which users of a medium can influence the form or content of the mediated environment. 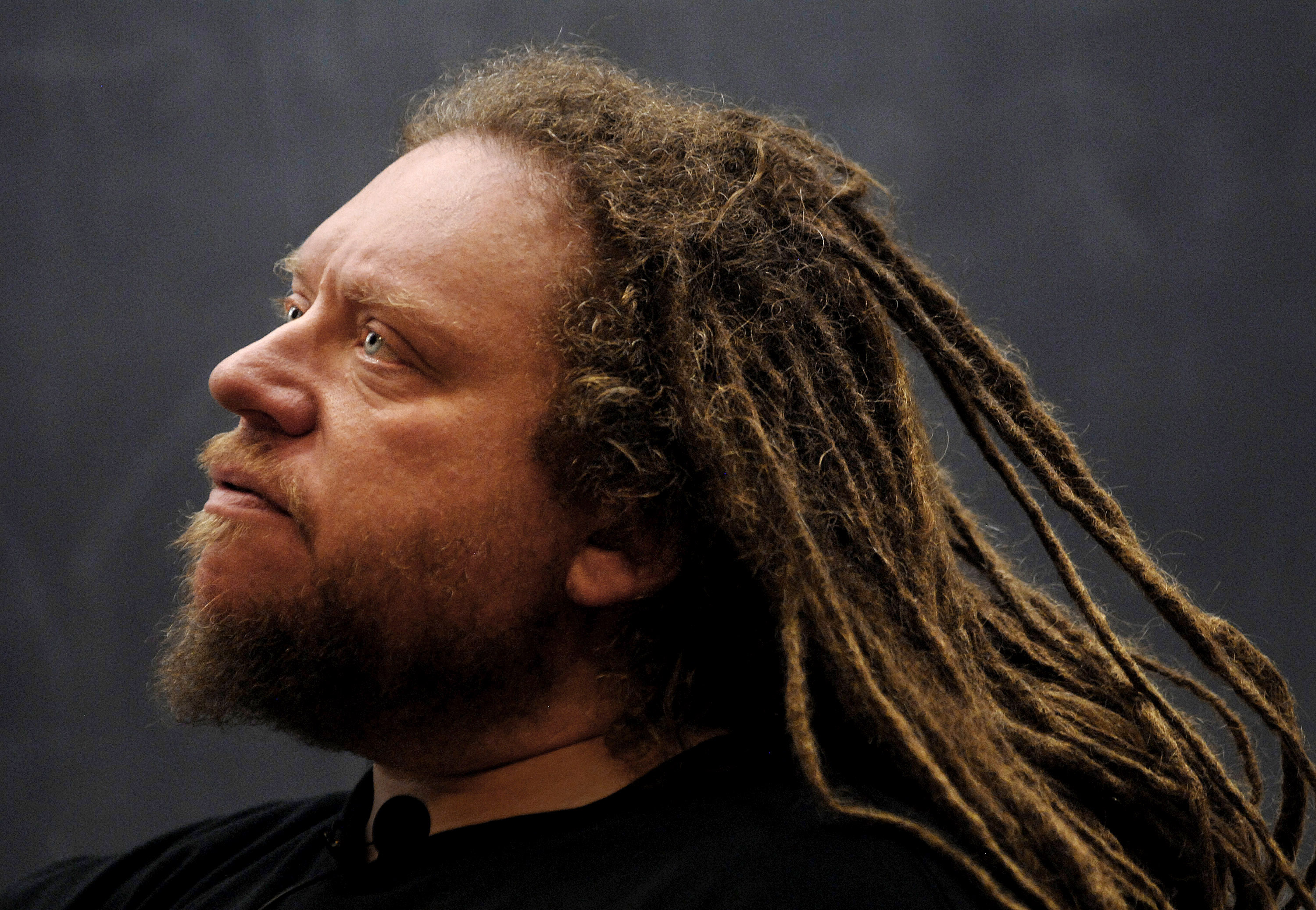 STUDIO for Creative Inquiry 2016
A Briefer Brief on Digital Art
Toni Dove 1995
Memo Akten 2009-present
Bot and Dolly 2013
Questions.
How have recent new media and technical advances such as Microsoft's HoloLens and Kinect, the Leap Motion, and consumer devices like the Oculus Rift contributed to (or advanced) the field of technical HCI?
Research should anticipate future practicality and not be bound by the constraints of the present.
How much effort should be put towards technical advances of present devices versus future thinking and prototypical applications?
How would you define the boundaries between technical HCI research, interaction design, and art (in terms of method, intention, and impact)?
References